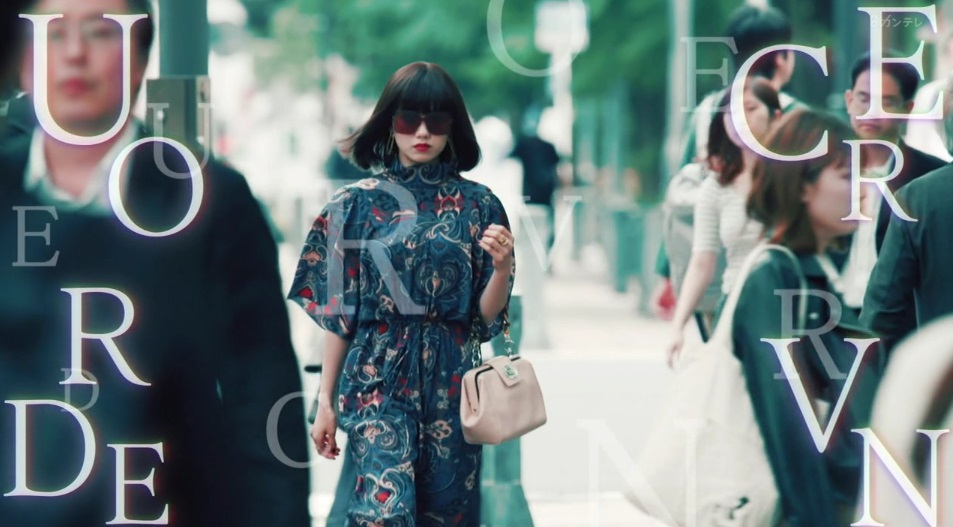 Find it on the master here

This episode was truly an episode of two halves – and bit disjointed because of it.

The first half was easy and fun to translate, and relevent to the continued story line.

The second half seemed to be just added as filler. It came from a selection of short stories, unrelated to the main story line. It began with Himekawa going undercover. I should mention that as well as dressing like a yakuza mistress, she speaks in a mixed Kansai dialect (I haven’t attempted to emulate this in the translation because to be honest, just translating it was hard enough and it’s pretty obvious she’s acting strangely compared to her usual self).

The crime is left slightly unresolved because, as in many of these episode finales, the lesson learnt by Himekawa about herself supercedes the importance of solving the crime.

I am less confident about my work in this side story, not just because of the dialect but there’s also a lot of unusual jargon used. It all seems to make sense on the final watch-through though so I think I’ve done it justice.

Lastly, I had to pick Himekawa dressed up as the featured image – it’s the most unique aspect of the episode, but there were also some great shots of Kikuta in the first half of the episode, so here they are too…