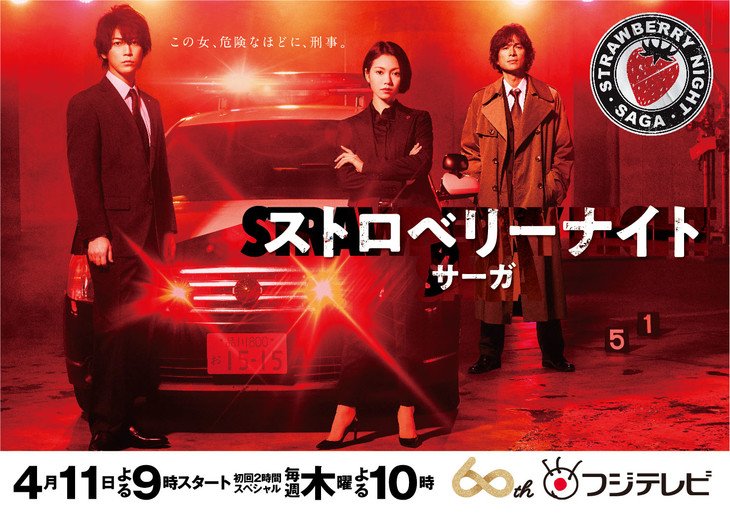 Himekawa Reiko became an assistant inspector with the Tenth Homicide Section at the young age of 27 even though she was not on the career track. As the only female section chief in the First Investigative Division, she leads Team Himekawa, armed with her intuition, dramatic ideas and energy, and has solved many challenging cases. Her older subordinate Kikuta Kazuo , a sergeant, is initially skeptical of her when he is transferred to the team. However, he gradually comes to realise her competence and charm, and special feelings begin to grow. Reiko’s nemesis is Katsumata Kensaku , an assistant inspector with the Fifth Homicide Section. Although he boasts an overwhelming lead in the number of arrests, his illegal investigation methods have also drawn suspicion.

Thank you so much for completing this dorama ^_^.

Otsukare~
Thank you for the hard work completing this series!

Thanks for all the hard work that was put into completing this drama!

Thank you very much for the completion. Otsukaresamadeshita.

Thank you so much!!
Otsukaresama deshita

Thank you so much for episode 10. Otsukaresamadeshita