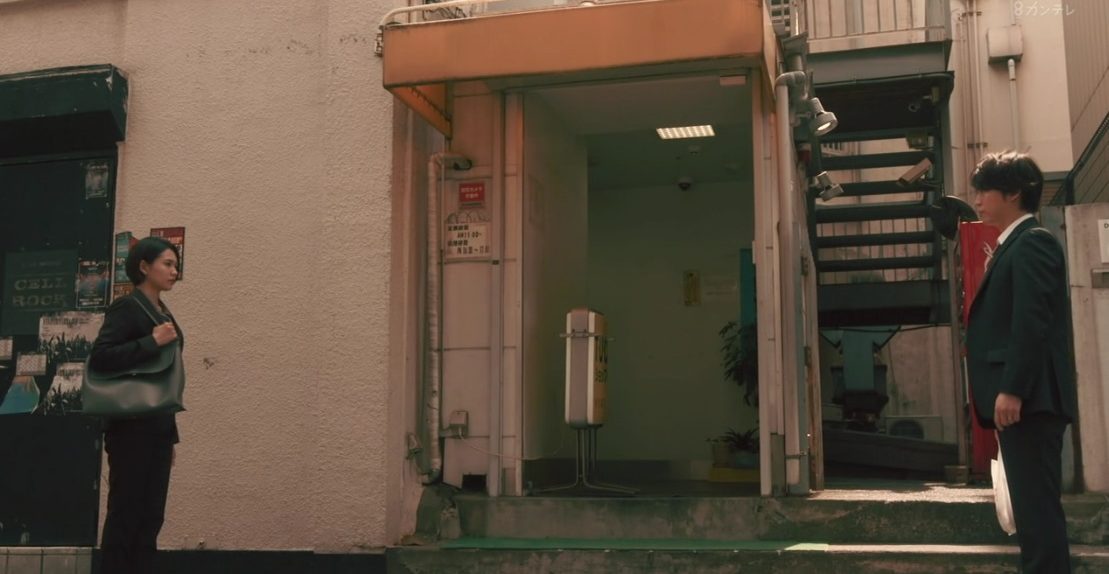 This episode is dramatic and a little grusome. Timing to the audio whilst listening to the attack scenes definitely needed a strong stomach. Some of the descriptions at the end as well…

Still, it’s a strong and exiting penultimate episode, I’ll be moving swiftly on to the last one.

A small criticism at this point is that I feel over the course of the series the relationship between Himekawa and Kikuta has been played down compared to what it should have been according to the books. I mean, nothing happened other than a few longing gazes (they actually kiss in the first book!) . Why did people think they were going to get together and why do people treat them like something happened between them. If I didn’t know the story better, I’d be quite confused about that.

A small translation note – while my Japanese is not good enough to pick up small details it was pretty clear that the Philipino call-girl was talking in a specific way that would be really striking to a Japanese person. Whilst her language is not innaccurate (aside from perhaps strange intonation), she is using the wrong register. Her speech is acceptable for talking to close frinds but would sound like a very rude way to address a detective. This would have been near impossible to get across in an English translation as we don’t have specific formalised registers to use in a situation like this, so I chose to use a slightly broken English, to represent the more typical errors in English learners.