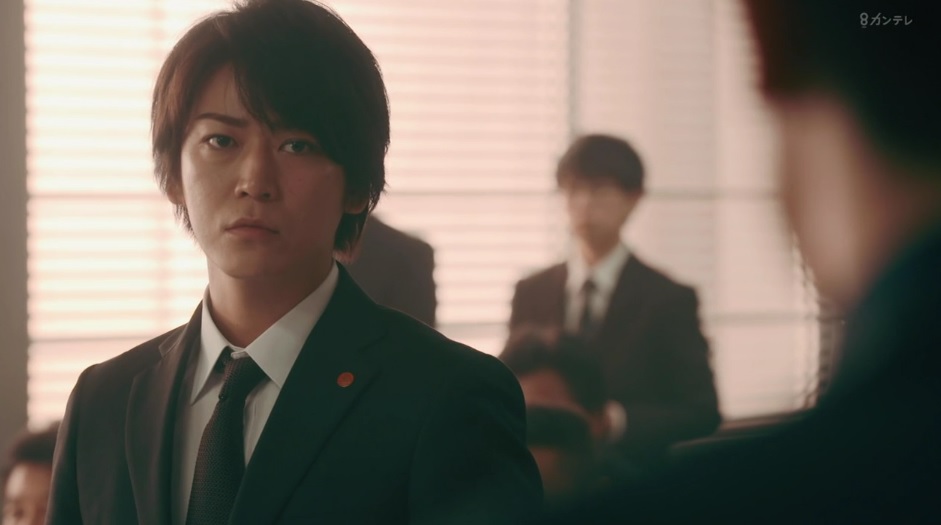 I won’t say I entirely enjoyed subbing this episode, getting all the yakuza hierarchy described in such a way that you could easily follow and also finding suitable translations for all the police ranks was a bit of a headache. Though I have to say – watching my other half’s enjoyment while shouting at the screen certainly made it worthwhile :

“Don’t give your number!”

“What the hell are you doing Kame – run after her!”

I did think some of the yakuza characters were so cliched that it was pretty cheesy (especially the head of the Nishido group – I nearly laughed out loud).

I also found it amusing that Himekawa’s expression is constantly emoting but in that big scene at the end she’s just frozen – you mean to tell me she didn’t have even just a tiny inclination?!

The story is getting really interesting now so I hope to be able to get the last few out a bit quicker. Things have been a bit tough here recently but it’s eased up a little now so I should be able to speed up.

As always, thanks for the fantastic support – I hope you enjoy episode 7!