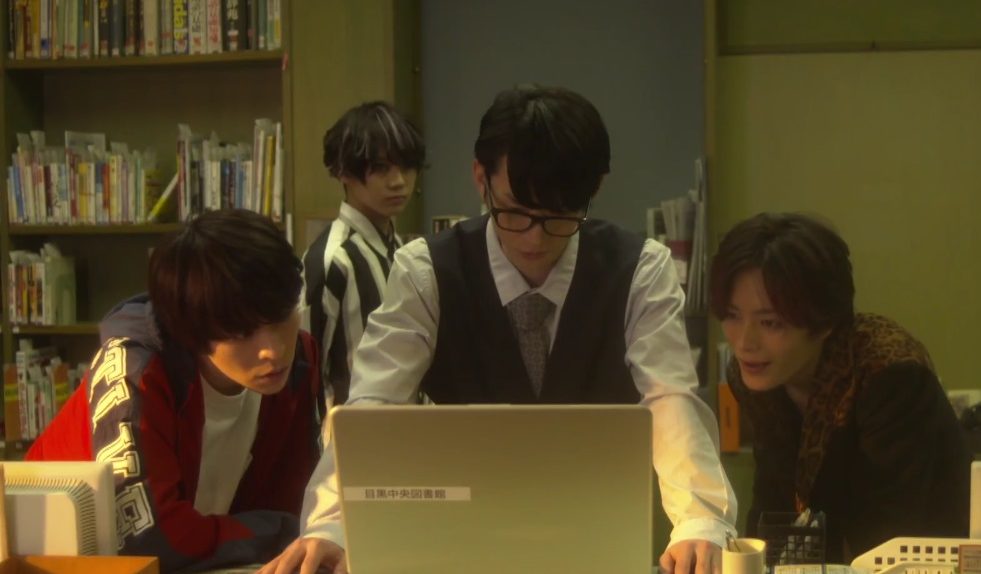 I’ve done a bit more work on typesetting in this episode. Where appropriate, I fit the subs to the SNS text instead of representing it as speech. I tested both methods and this one, although it was more work, seemed a little more natural. I’d be grateful of any feedback on that aspect.

It does mean that if any streaming sites steal them and play them back as basic srt subtitle files, things will be out of sync and look terrible but hey, they shouldn’t be taking them anyway.

I thought there was s really significant part in this episode, so much so that I searched through Japanese discussion and spoiler websites for people’s opinion, but I couldn’t even find mention of it which I found a bit strange..

As is typical with the vaguness of Japanese, they can hint at something without giving too much away. If translated into English, it’s really hard when you don’t yet have the full context so I am in part just making an educated guess…

The exchange between Tomoki and Kimito, I won’t give spoilers but I think it’s a real hint at the identity of Kimito. I have been searching classical literature for anything they might be trying to reference. I’d be really interested if you have any thoughts.

I’d like to do a write up about the themes and connections to the stories they allude to, but perhaps I’ll wait a few more episodes first.

For the next episode, as my chosen uploader has stopped uploading publicly, I will switch to the Magic Star version, also available on Nyaa. I will also go back and time the first 2 episodes to that RAW version for consistency.

To finish, a few more pics…

Thank you for subbing ep.02!