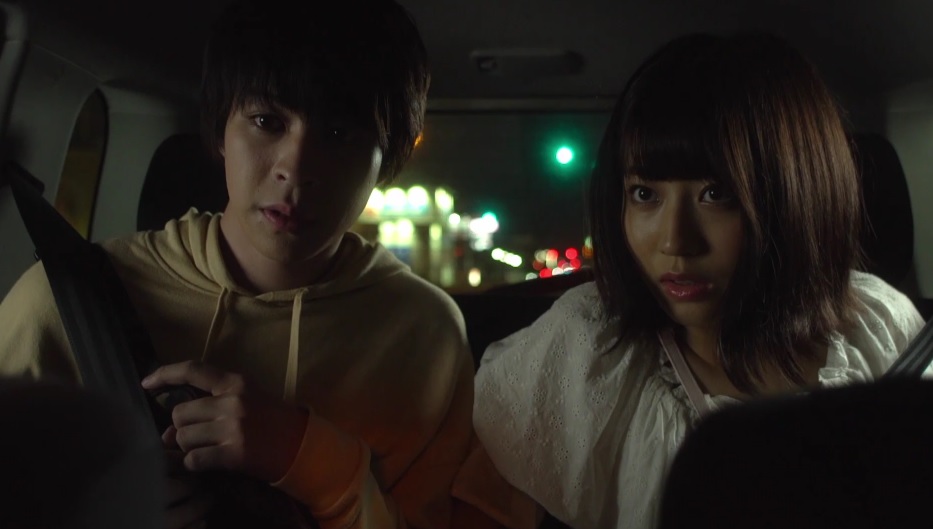 I am thoroughly enjoying this drama, I think it has a certain magical air to it. The music is beautiful, the shots are gorgeous and the characters are really enjoyable. I was dismayed when my partner said to me, ‘how do you rate this in comparison the the other dramas you’ve subbed’, which is his code for ‘I don’t like it very much’. I do know where he is coming from, he says that it is disjointed and he finds it hard to follow. I guess that I analyse it in depth when subbing so I have a much more detailed knowlegde of each episode. I said early on and I still agree, each episode should have been longer. The disjointed nature of it feels like some scenes have been cut to fit into such a short timeframe, and it does suffer for it.

Unfortunately my partner also dislikes Glim Spanky, they have appeared on J-mello (NHK World music programme) many times and he thinks they always come across as gloomy and boring, I did catch them on there recently talking about this song, ‘Story no Saki Ni’ and I found it fascinating. The singer Remi Matsuo talked about how she writes lyrics, often inspired by eras, old photographs, books etc. This song in particular was inspired by British fairytale stories and foggy nights and roaring fireplaces. I can see why it resonates so much with me when it comes in at the end of each episode.

I am running a little behind, it usually gets busy for me at Christmas as I work in retail. This year it’s even more so as I am teaching English on the side. (Don’t know why I agreed to so much!) I really wanted to keep up with this though, I have been trying to get each ep out roughly within a week. As there will be a week’s gap before the last episode, I have a little time to catch up, so I’ll get straight on with episode 9.

A bit early but just wanted to say that I actually enjoyed the storyline and the characters up until Hitomi and Mina met each other again, not sure but it felt forced to me and could have done without their scenes. I’m actually more interested in Kimito/Ariel and what’s his role since it seems like there has to be a story there and between them all, was it really the revenge? Or something else?

But thank you so much for your subs, I’m happy that you have introduced me to this and Real-Fake since I would have not even thought about watching them as they are not my typical dramas (usually stay away from romance, school, horror) 😀
Also now I need to see more of Shiono Akihisa and Sato Ryuji, I find them really interesting and enjoy their acting ^^