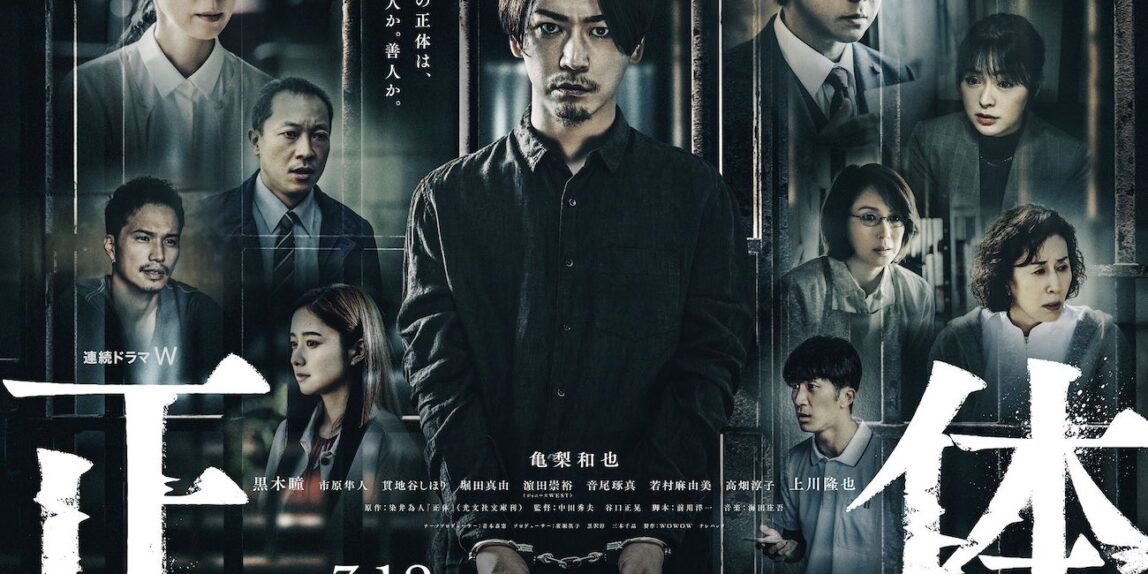 Kaburagi Keiichi is arrested as a suspect in a murder case and sentenced to death. He escaped from prison during the transfer, but while fleeing, he rescues the people he meets in his hiding place from the predicament. And when the rescued people realize that Kaburagi is a wanted death row prisoner, they begin to wonder, “Is he really a murderer?”

Raws are also available from dramahd.me I have been told that they sync

Alternatively, join the members’ section for a raw/hardsub

Hello! thankss so much for the subs!! I just wanted to point out that in e2, Kame’s alias is Nasu Takashi. Takahashi and Takehashi are in the subs which are family names unlike Takashi 😀

Thanks for that, clearly wasn’t paying enough attention there 😅. I have updated the soft-subs with the correction.

Thank you very much for translating this great drama.

Thank sooooo much for sharing your work with us 🥰

Thanks for the final episode.

Thank you so much for subbing this awesome series! And thank you for picking up Shoujiki Fudousan 🙂

Yay last episode!
Thank you so much and otsukaresama deshita😊

Thank you so much for the final episode. Otsukaresamadeshita.

Thank you so much for the episode 4 !

Thank you as always for subbing and sharing! 😀

Thank you for your great job and quick subs <333