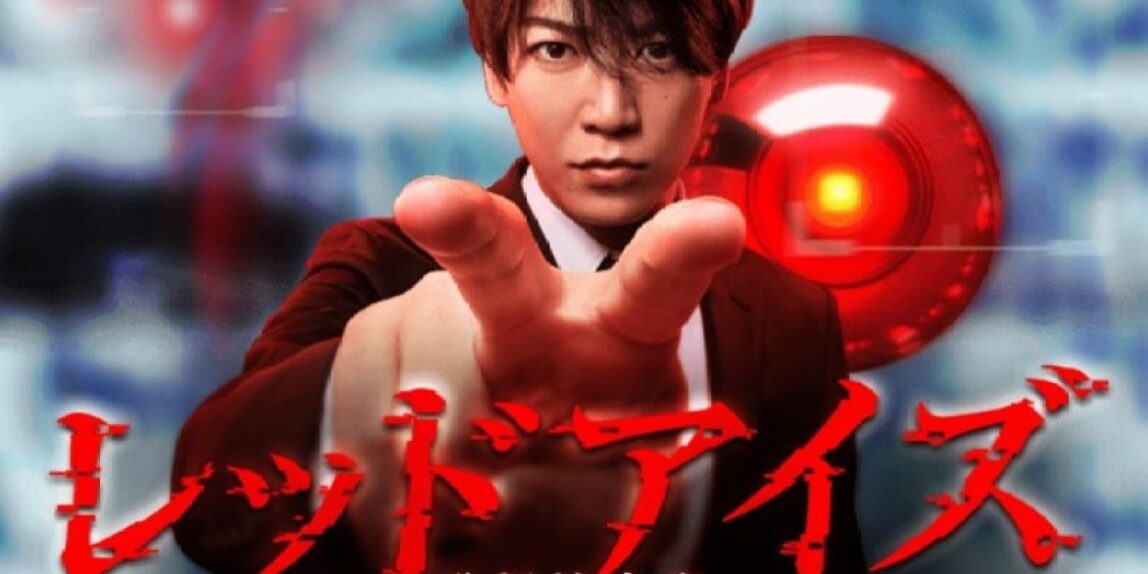 The Kanagawa Prefectural Police’s Investigation Support Analysis Centre is a unit which tackles criminal investigations by using big data collated such as footage from some 5 million surveillance cameras nationwide. Fushimi Kyosuke a former detective with the Prefectural Police’s First Investigation Division, is a special investigator whose loved one was murdered by a serial killer. The other members of the unit are civilians including a former university professor in criminal psychology who is an expert in profiling, a single mother who used to be with the Self Defence Forces and a young genius hacker. They seems like a dream team but all of the members are former criminals with dark pasts.

Raw thanks to NSBC available direct here or from Dramahd here

Also added a version synced to the Kame-world raw

As so many have had trouble accessing raw files, I have added a hardsubbed version in the members only section, here. If you are not a member, please click here and follow the instructions to join.

Episode 4 translators note – I have taken a little creative liberty as the original Japanese was a little nonsensical – In the ‘Time until…’ segments, the actual text says time until swallowed bags dissolve which is clearly not what was said in the dialogue and also not a true depiction of what was going on.

is there no subs for spin-off version ?

No, I’m afraid there were no Japanese subs available for this. I don’t sub by ear so I wasn’t able to do this.

Thank you for these subs and for making them public, it’s very generous. Please thank all subbers for their hard work and be healthy!

Thank you for your subs!
Can’t wait to watch Shishido Kavka again and Nao Matsushita 😀

Always thankful. Otsukaresamadeshita. Thank you for completing the series
lovekamekun

Thank you so much for the subs! Take care and stay safe!

Thank you so much for episode 9. So fast ne so happy.
#always grateful