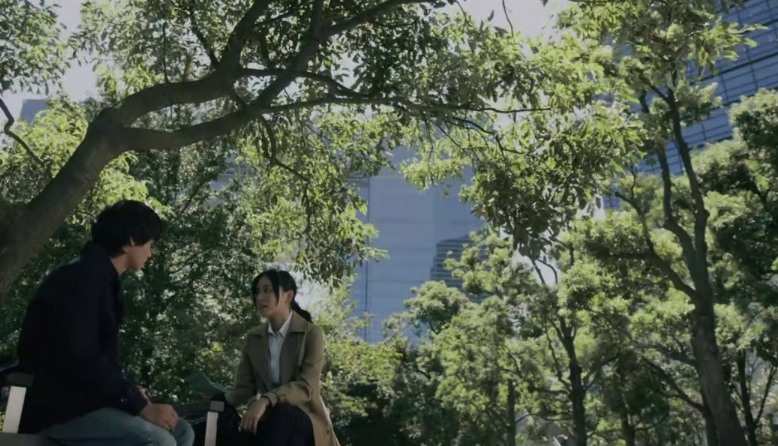 Only 2 left after this one – I was hoping we’d find out more about this terror corps but it looks like everyone’s playing it safe. It’s unlikely they’ll fit that in there’s so much left to tie up in the last two episodes.

This episode certainly has it’s highlights though – I’m holding out for Nana to crack at her grandmother eventually too.

Let me know how you reacted to the bombshell moment – I really wasn’t expecting that – what a shock!

Interestingly, in my research for this episode, I found a controversial Japanese plitician that seems to have inspired Minister Onodera, compare her comments in the televised debate with the comments made by Liberal Democratic Party member Mio Sugita

Thank you so much for the latest episodes!
Enjoying this show very much!

Im not really a fan of jdrama… It gives me that “anime vibe” sort of. But this one im into it it’s an impressive peace of work despite its shortness. It ‘s original and simple .thank you for your hard work and i would appreciate if you suggest a few dramas of this kind😊

Thanks, again, for the subtitles. This was a terrific episode. The bombshell was a surprise, but it didn’t shock me overly much. Perhaps, I’ve just seen too many Japanese dramas!

I’m really fascinated by the relationship between Nana and Tatsuhiko. I look forward to seeing how it evolves.

I know what you mean about typical J-drama shocks, but I totally didn’t see that one coming, actually when I rewatched it for QC, I noticed some points where they seemed to be trying to throw you off.
I particularly love how Nana’s developing, I think it was obvious from the start that Tatsuhiko would be the hero, but Nana has gone from a shallow fairly unlikable character to the most in need of help.